In 2020 the international PLANCKS competition will be held in London, in the UK, where it is hosted by the Institute of Physics (IOP).

The Physics League Across Numerous Countries for Kick-ass Students (PLANCKS) was first held in the Netherlands by Studenten Physica in Nederland (SPIN), the Dutch umbrella association for physics study associations, as they decided to organize this international competition with the help of the International Association of Physics Students (IAPS). The first edition of PLANCKS took place in May 2014 in Utrecht, and since then PLANCKS is held annually in May.

PLANCKS is a theoretical physics competition for bachelor and master students. It is a three-day event containing an opening symposium, the contest itself, and filled to the brim with numerous excursions and social activities, where the participants are encouraged to discover the research environment and culture of the hosting country. It provides physics students from all over the world with the opportunity to get in touch with each other. The intention is to increase international collaboration, host social activities and stimulate the personal development of individual contestants. By bringing physics students from various parts of the world together, a setting to exchange ideas and experiences, and to challenge each other, is created. 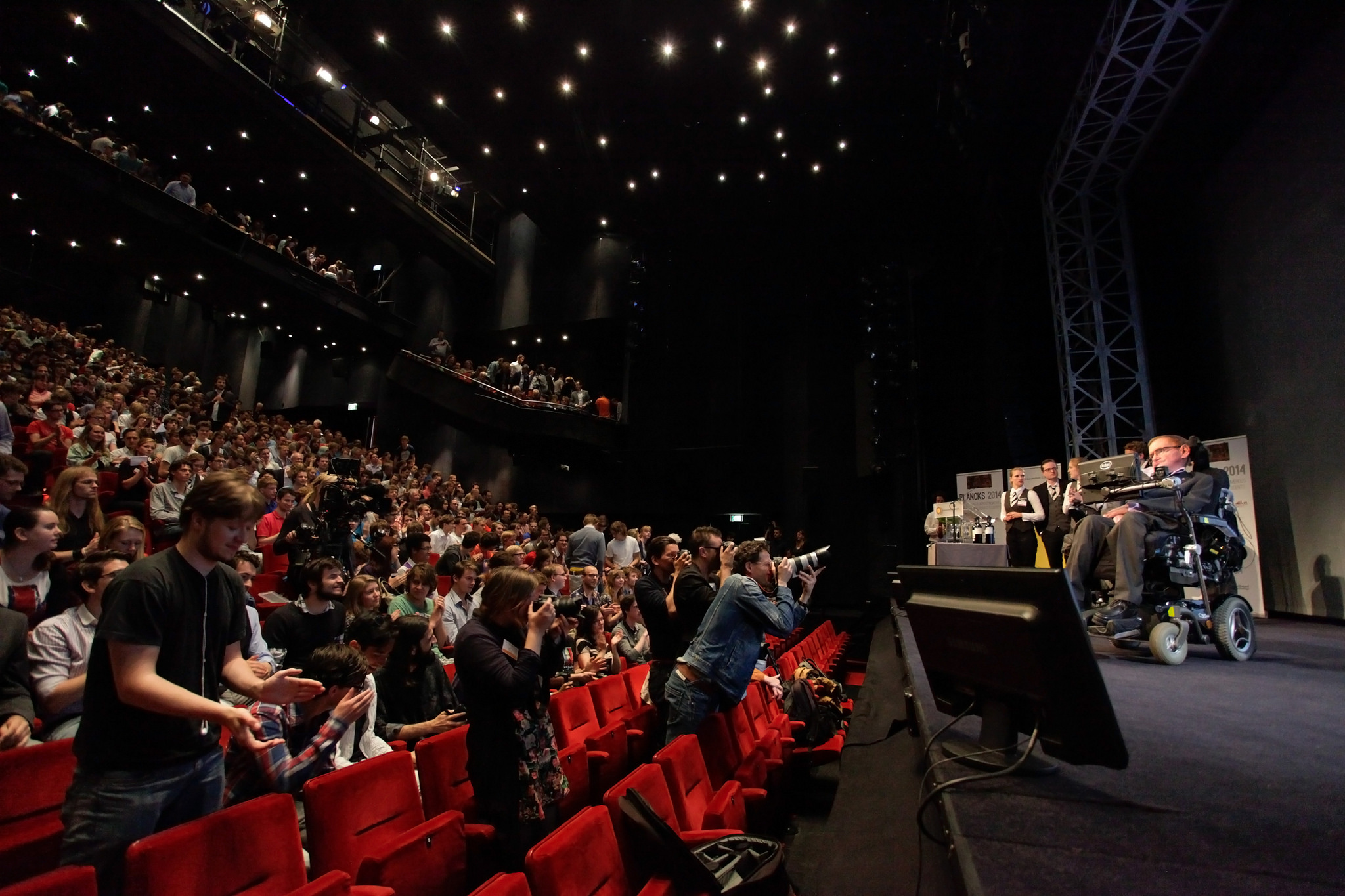 Picture from the opening symposium at PLANCKS 2014 in Utrecht, the Netherlands. Lecture given by Professor Stephen Hawking.

Participants of PLANCKS compete in teams consisting of three to four bachelor or master students. The teams will, preferably, be comprised of students from the same country. During the competition they will answer challenging theoretical physics questions, designed to both challenge and entertain the competitors. Each country can submit a limited number of teams. Some countries organize preliminaries, and the winners of these preliminaries will participate in PLANCKS, while other countries select the interested participants at random. If you are interested in organizing a preliminary in your country, please contact the organizing committee of PLANCKS, and we will provide you with all the information needed.

The problems are written by professors and cover different fields of physics. For example, questions about cradles, glaciers, particle physics, slinkies, graphene, beamsplitters, skyrmions, wind drift of icebergs, laser cooling, and oil and gas production have arisen in the previous editions, with even more areas of study being added to this years' competition.

The general rules of PLANCKS can be found here, with this years addition to the rules here.

This year, the competition will be held in Odense, Denmark from the 17th to 20th of May. The following countries are represented in the 2019 competition: 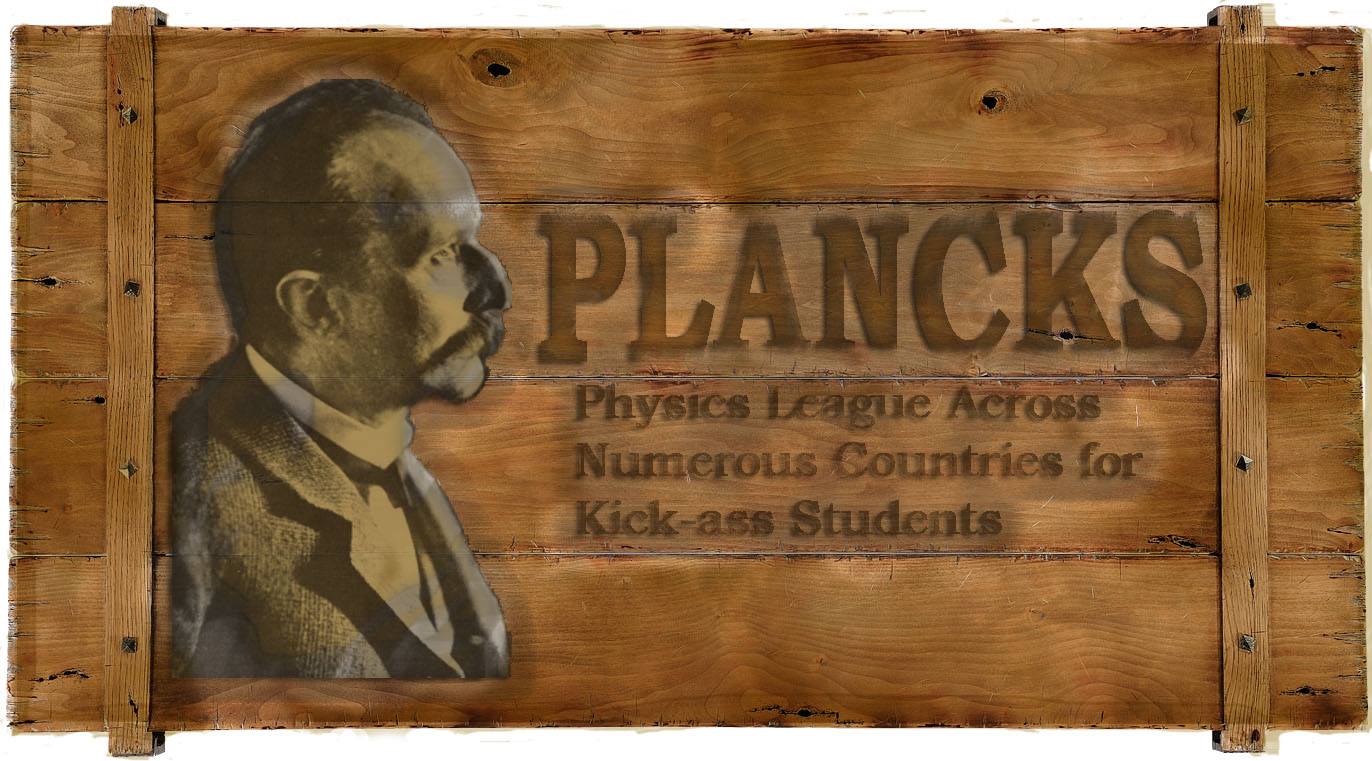 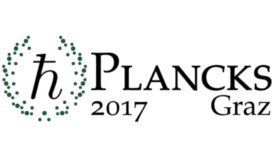 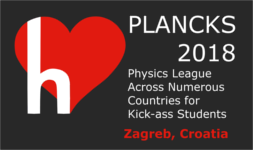